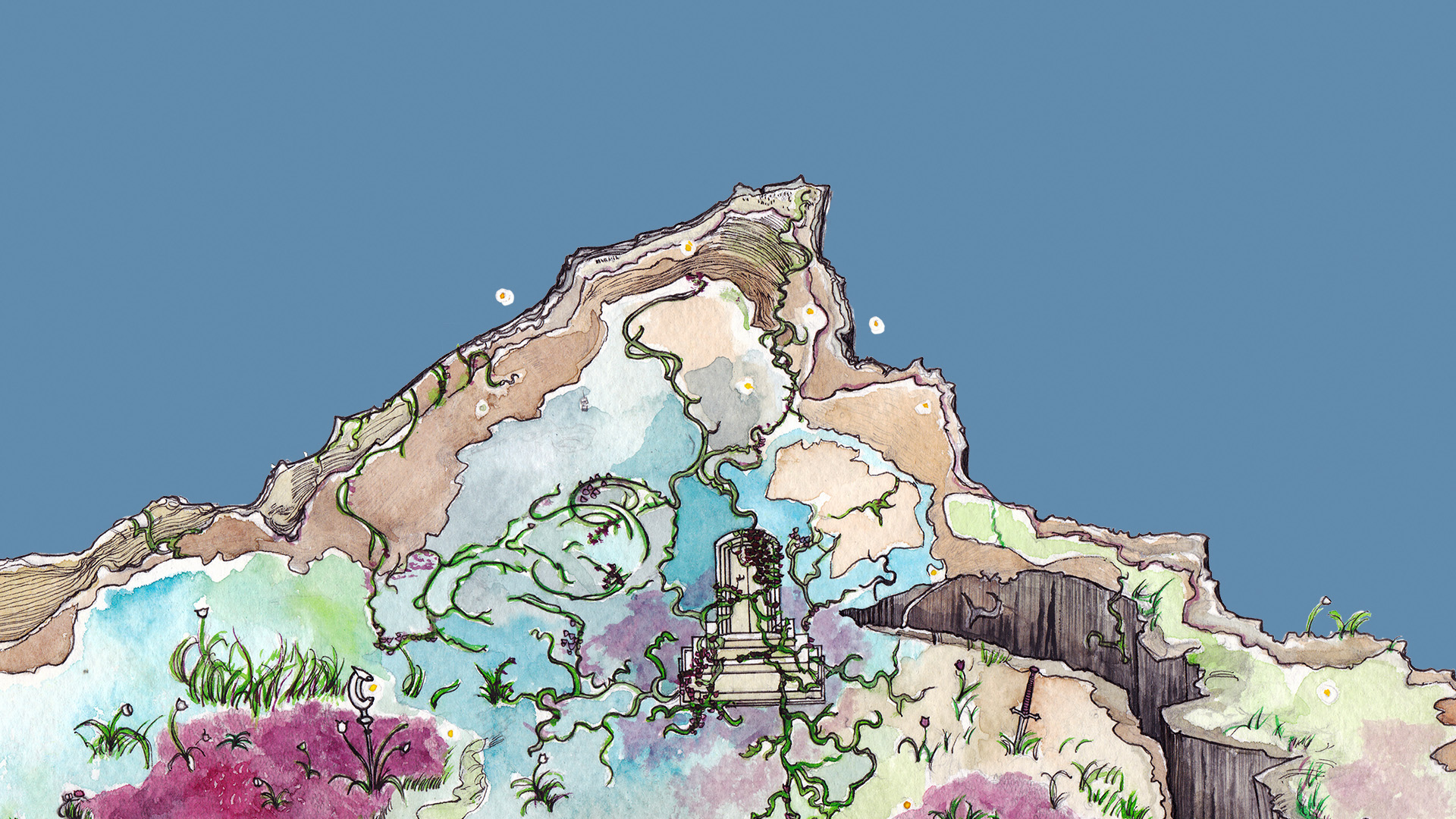 Wow, I definitely underestimated the sheer amount of Photoshop work to be done. I thought I was nearly done once I finished all the drawings. Boy was I wrong haha. 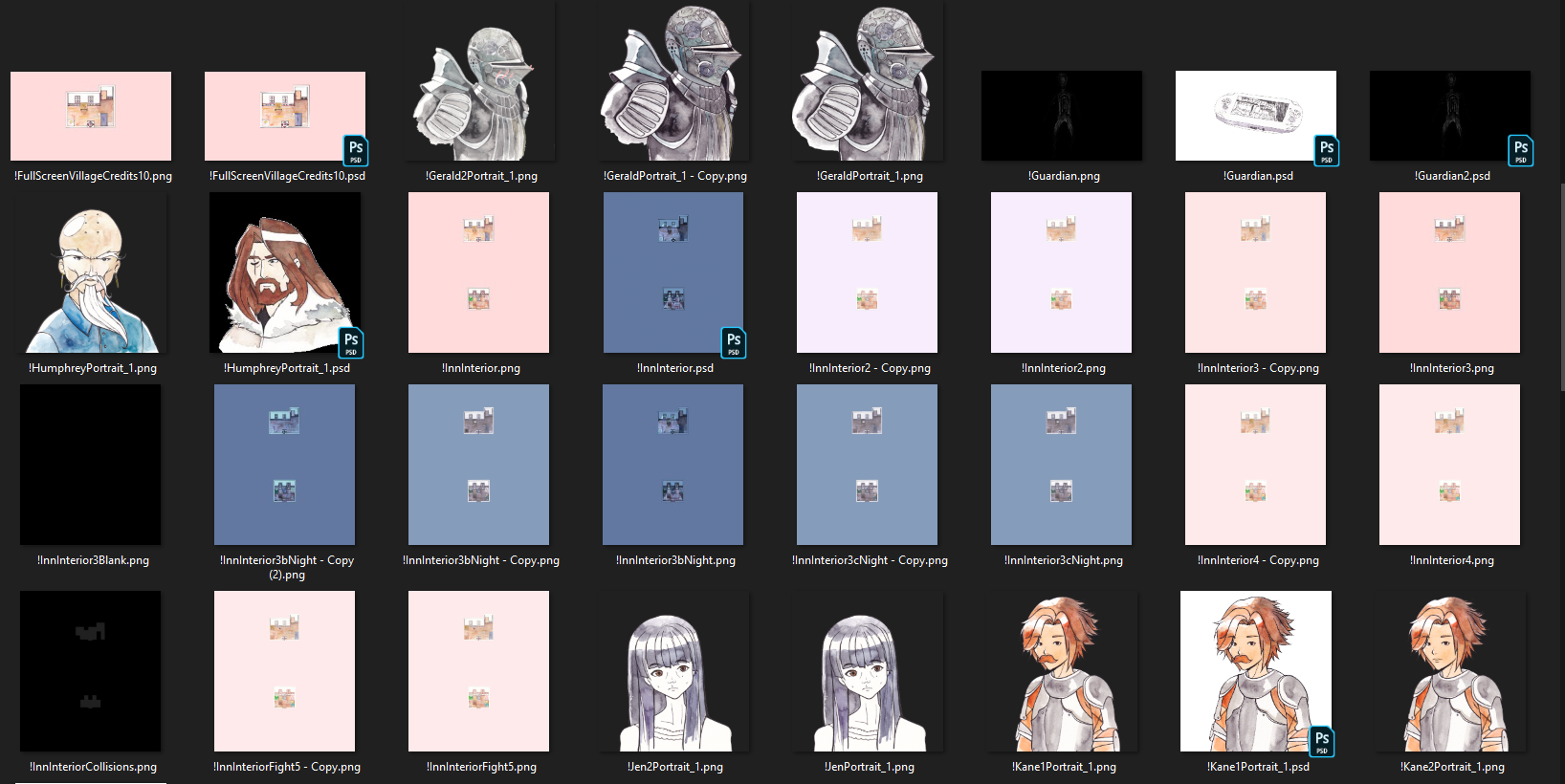 Shivering Hearts is built from around 200 pictures in .png format. Organizing all of this didn’t feel tooo hard in the first build of the game due to the low resolution of 1280 x 720, along with using pencil to form all the outlines. So it left a lot of edges vaguely defined. But once everything got upscaled to 1080p and with ink pen, suddenly all the little imperfections became super noticeable. So there was a lot of work to be done cleaning everything up.

I’ve done about 95% of the drawings, especially the real work intensive stuff like making the foreground layers for all the backgrounds. I still haven’t tested all the drawings in-engine, and I still need to rebuild all the game logic at the higher resolution. I’m going to have to give myself 1 more month to polish this. 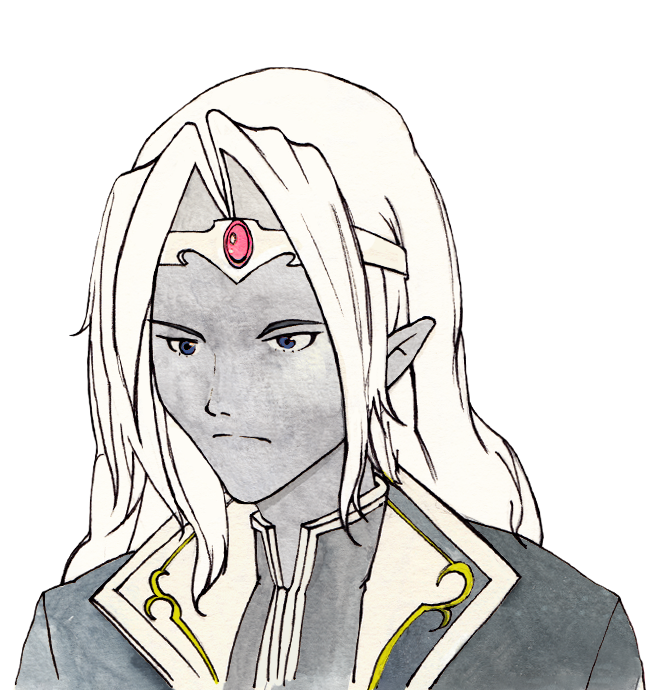 Frond was one of the most disappointing drawings for me, along with Kat. So I spent around 4 hours recreating his line-work from scratch and painting him. Still more to tweak like his eye brows and coat, but I’m a lot happier with him compared to how he was before. 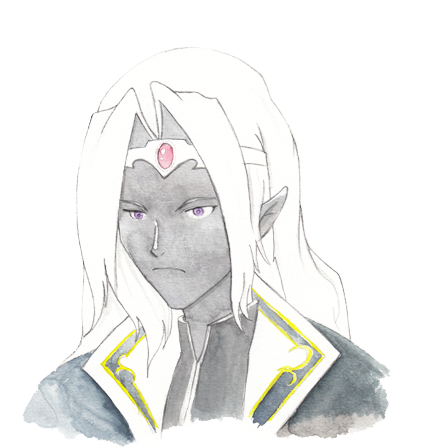 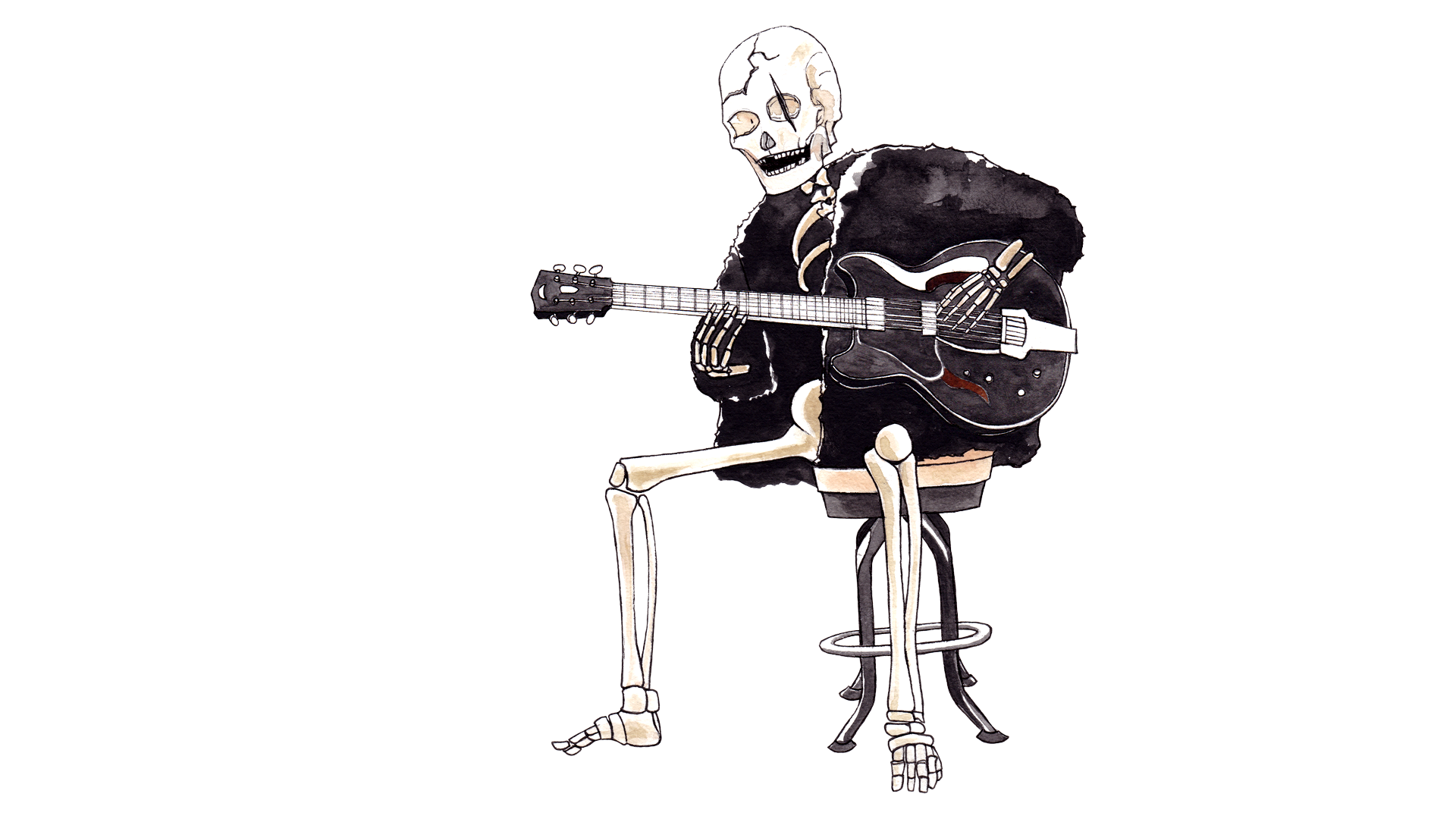 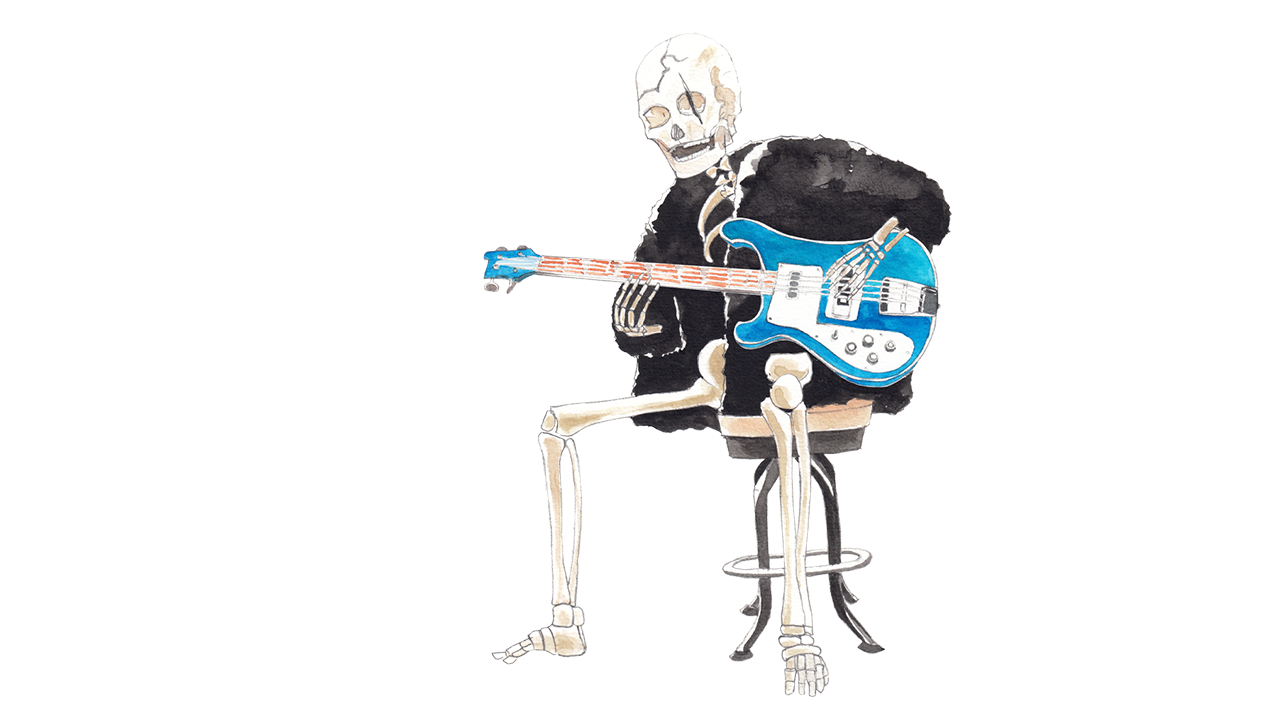 Yurt's guitar drawing took about 3 hours to crop everything. The leg bones were the hardest parts. Still deciding whether to keep his Gibson ES335 Guitar or his Azureglo Rickenbacker bass from FLCL. Maybe can put in both somehow. Both are insanely expensive guitars, what the hell. 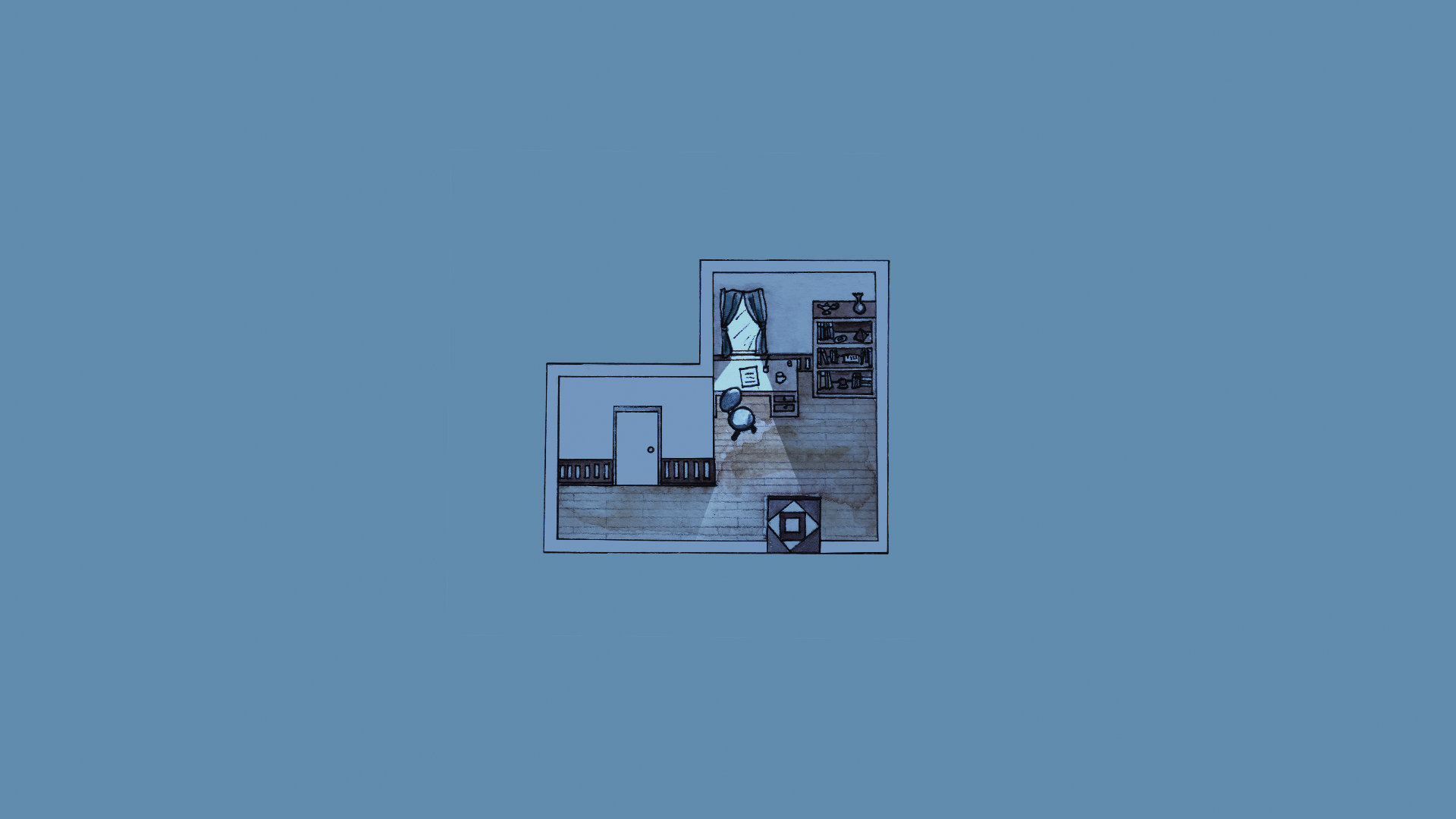 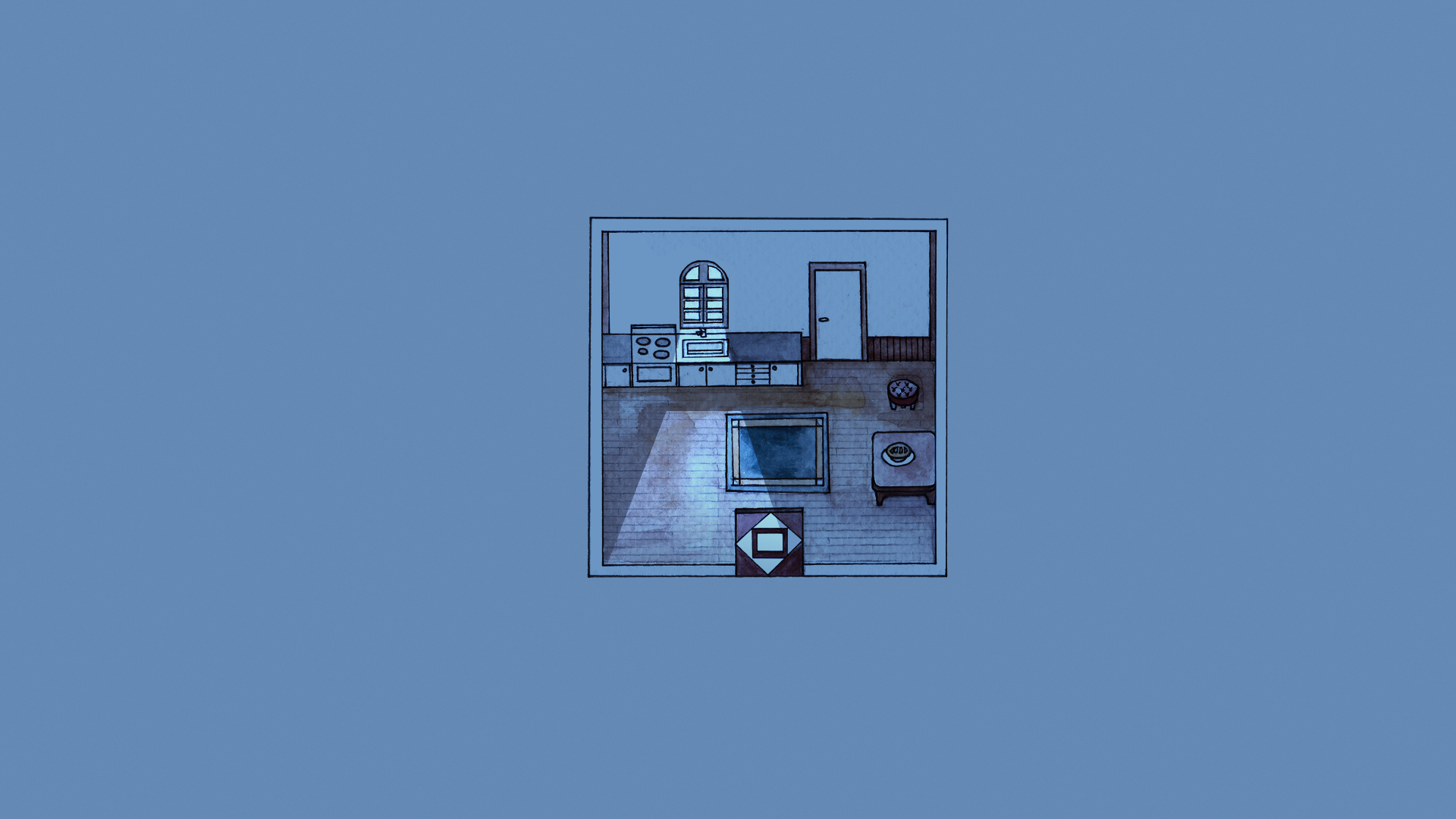 None of the rooms were any different during the night, so I put the effort in to make night-time version of them and evoke some atmospheric lighting. 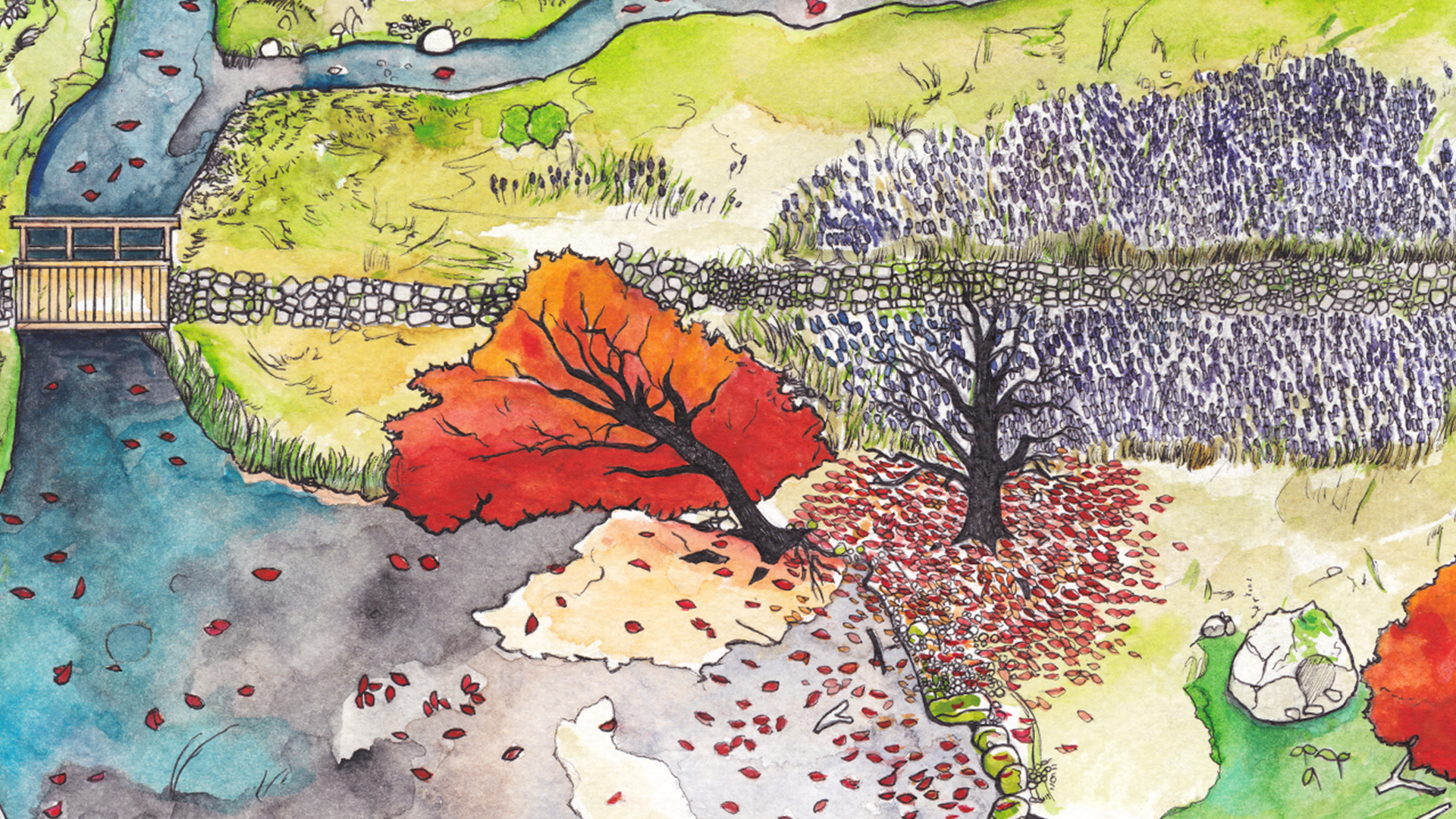 In the base game, I didn’t have time to make the intro area explorable, which seemed like a waste. So I went back, polished things up, mapped out collisions and it’s now explorable. 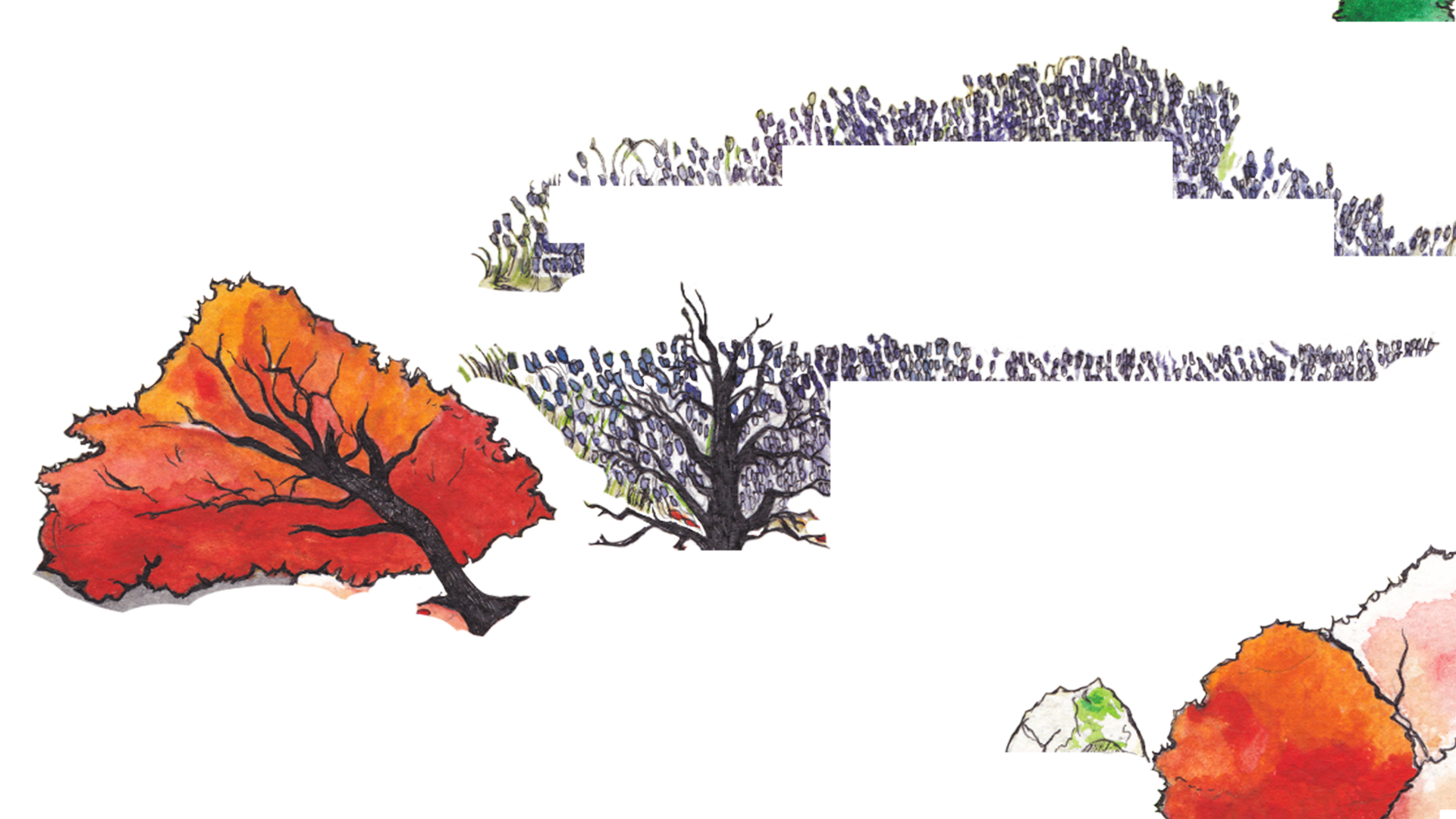 Cropping each individual flower for the overlay took so much of my time, it was insane. 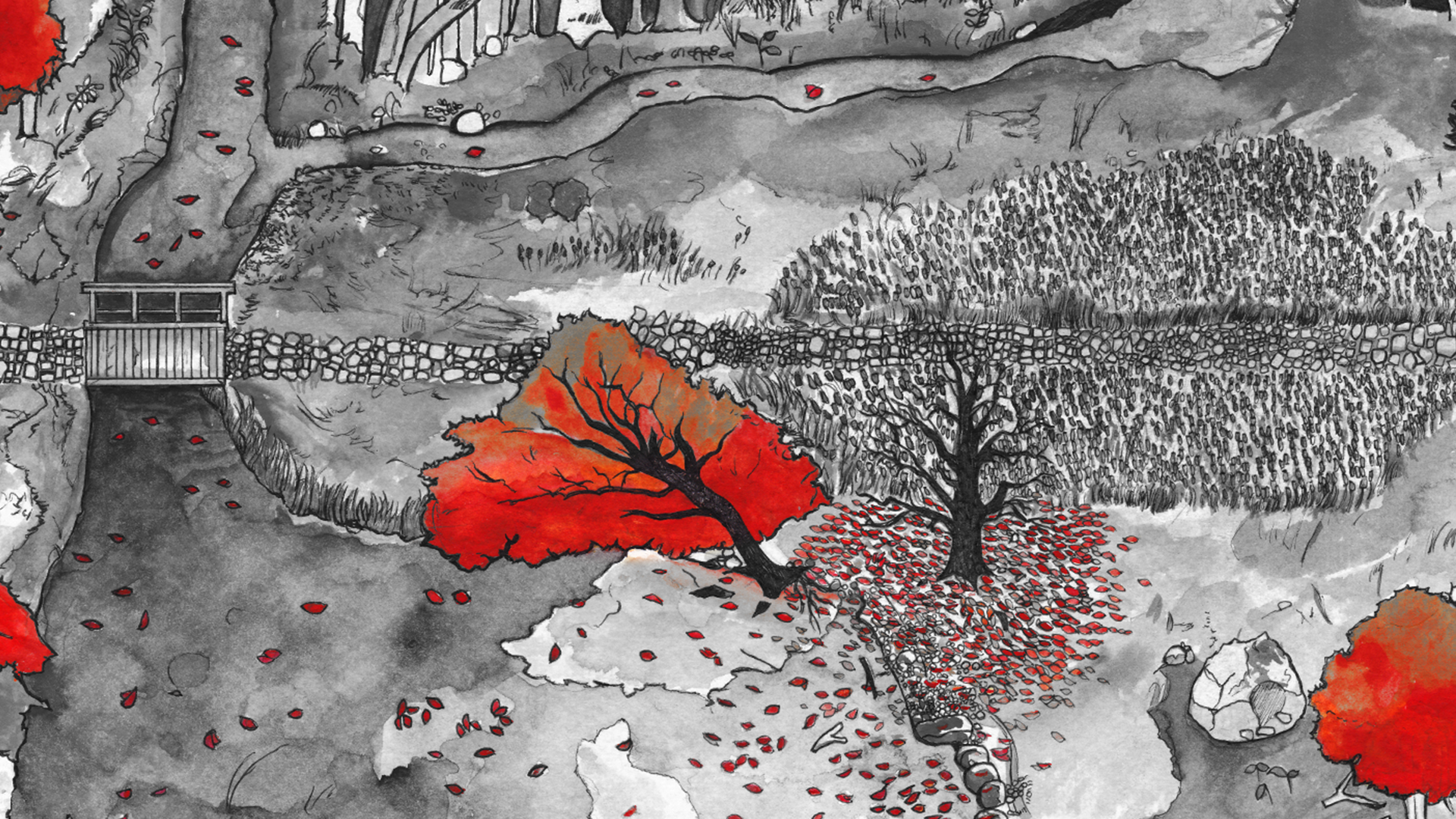 Even made a dream version of the map as well. 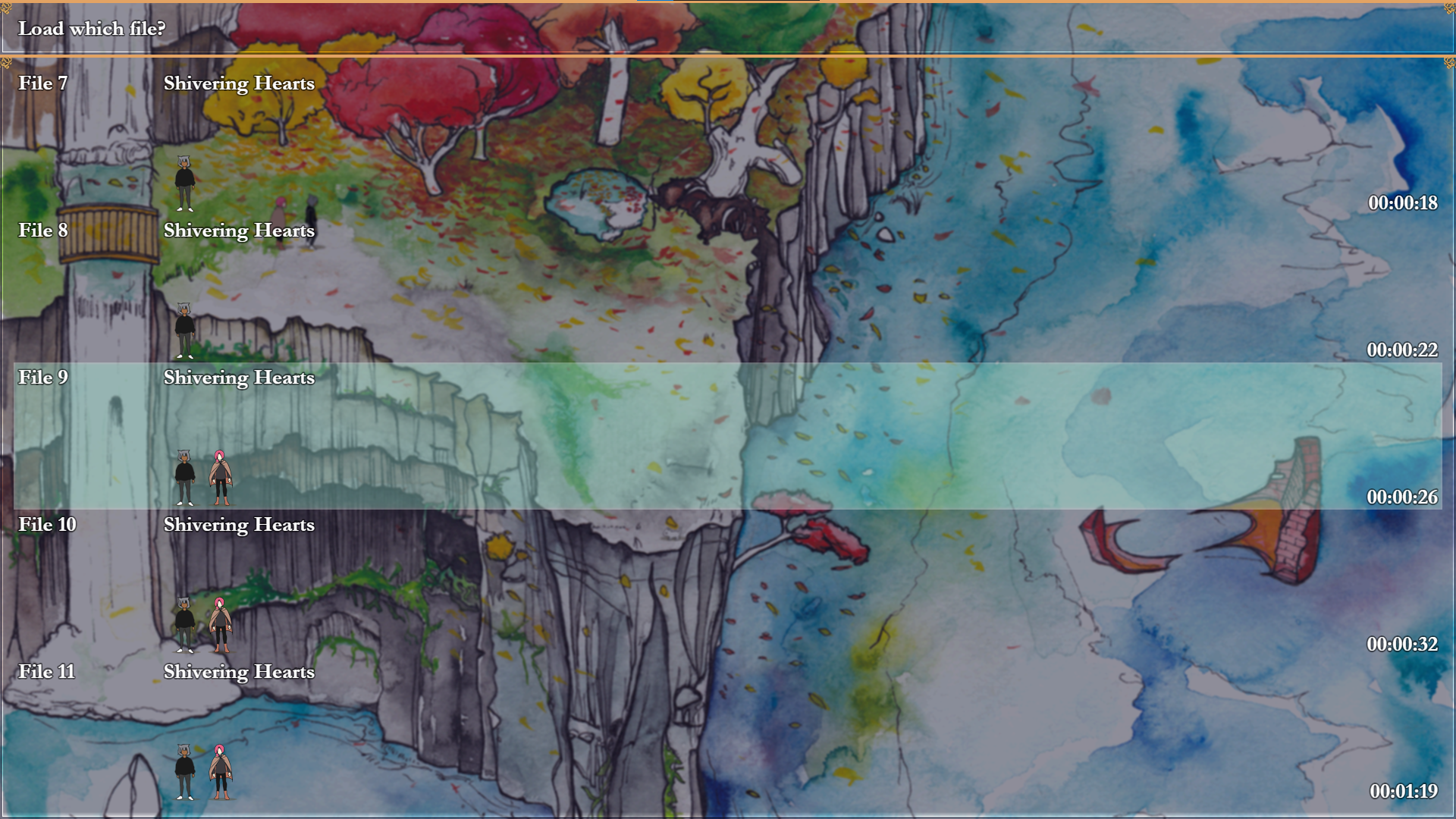 I’ve also made it that you’re able to save at any point on the overworld, as opposed to only being able to save at Yurt. I think it’s better to give the player more control over how to navigate the game. I replayed my game and it definitely felt like a nightmare if you want to experiment with different choices but it got pretty tedious and restrictive only being able to save your game at Yurt. Unfortunately with RPG Maker, you can’t save during dialogue or combat, but at least you can save and load while exploring. My intention was to recreate "save states" like when you're emulating an old PS1 game so you can easily save-scum through encounters, but I can't make it work with RPG Maker.

All you have to do is talk to Yurt and ask for his book, and he’ll give it to you under one condition. 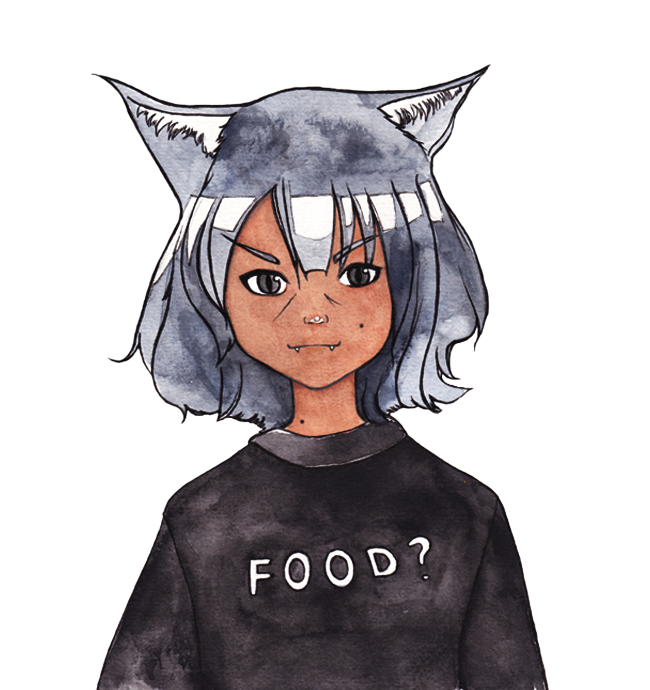 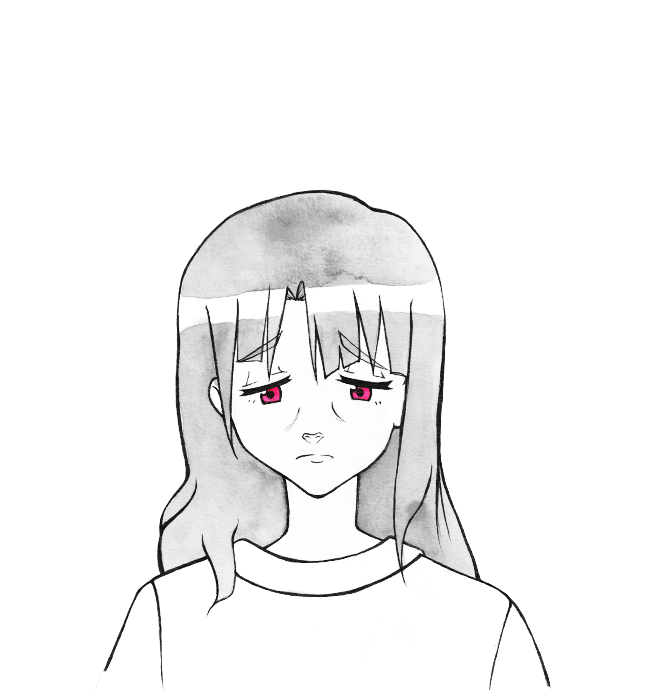 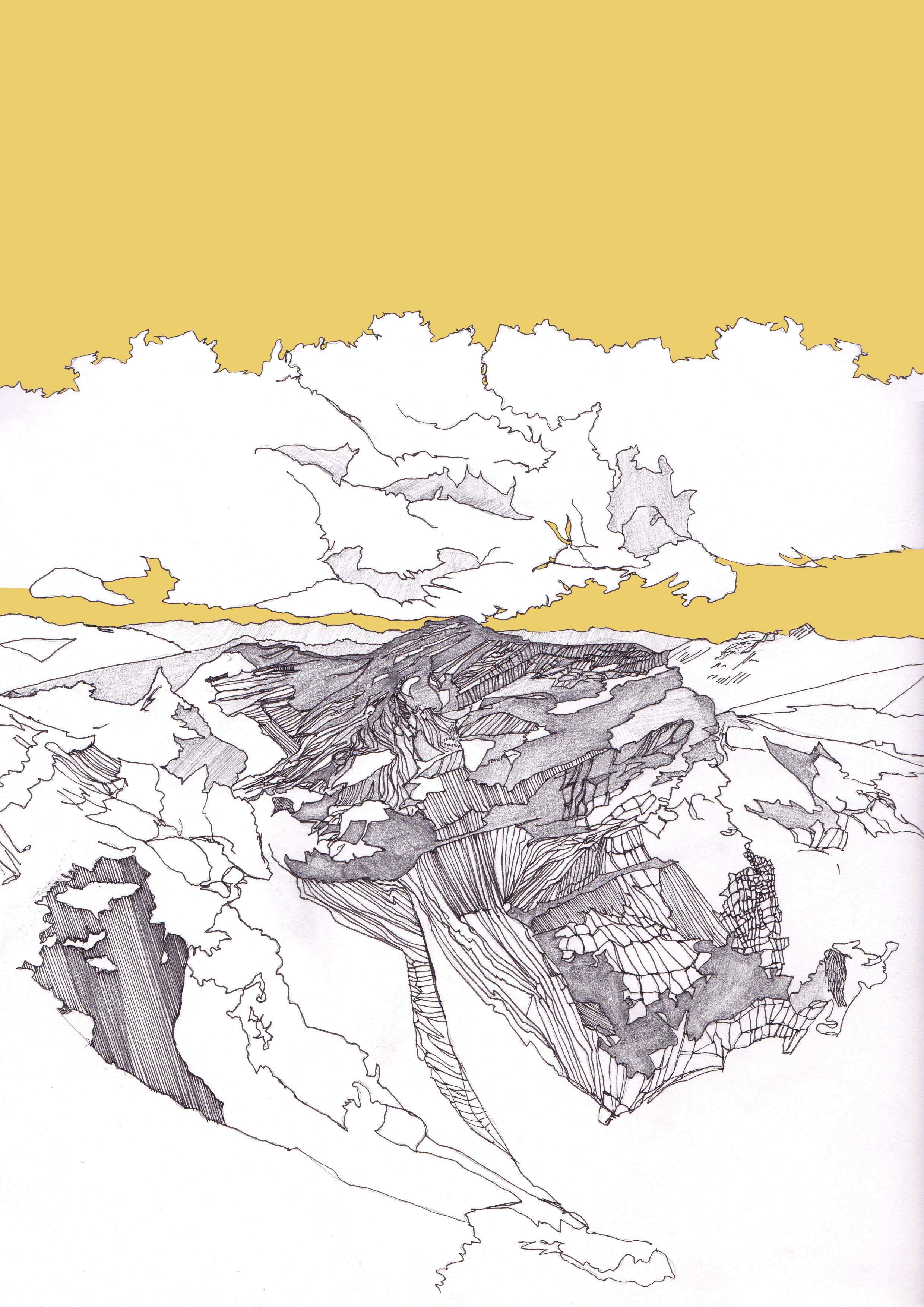 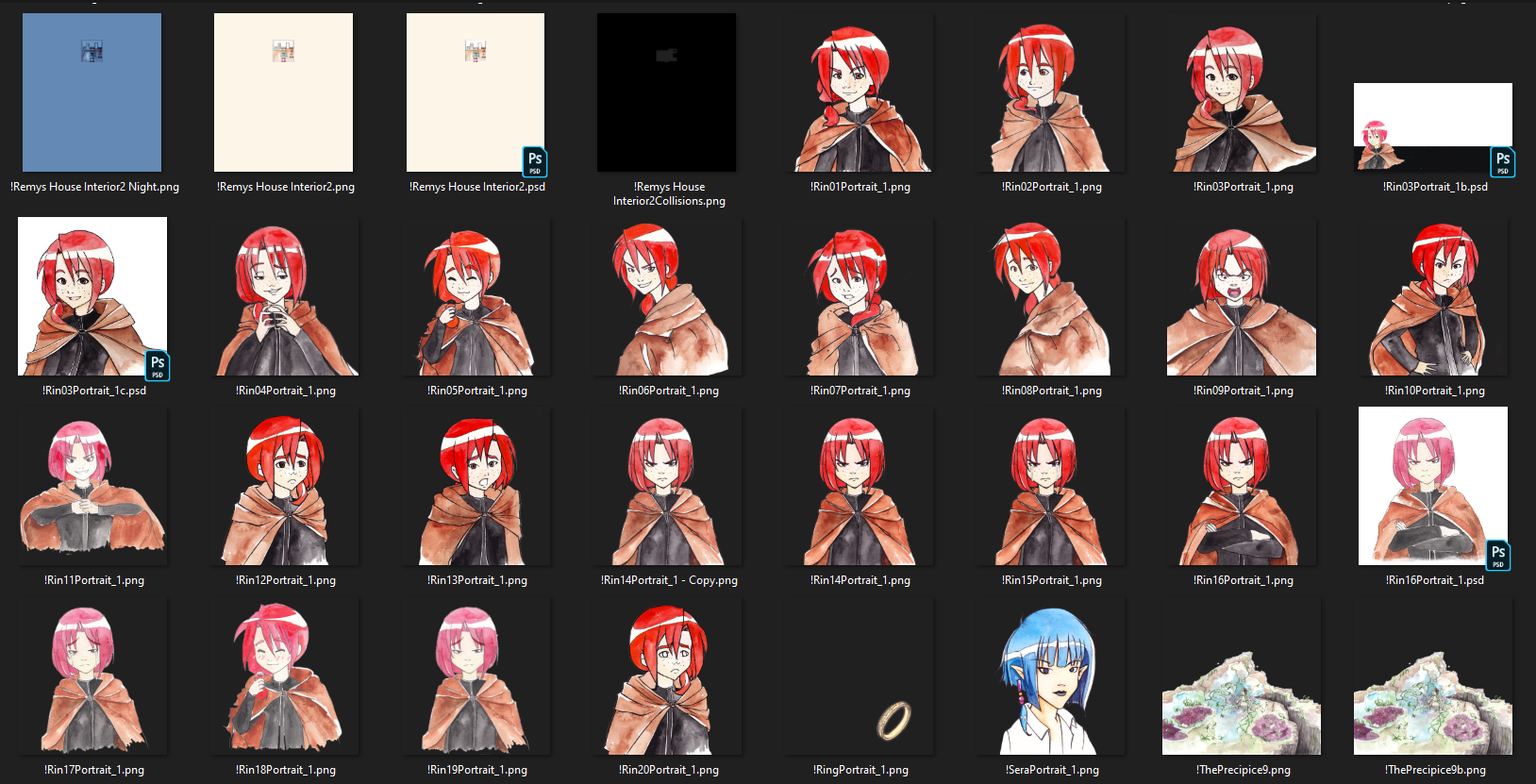 Rin's million faces haha. She def had the most amount of work. Made her a red-head instead of pink, kinda digging it more.

There's so much more I can show but maybe I'll save it for the next post once I'm fully done with the update.