After trying out a few different social media platforms, I've had to really sit down and decide which one to focus on rather than spreading my efforts too thin, and I feel that YouTube gives me the most amount of flexibility and creativity in discussing and showing the design process for Shivering Hearts, even if it takes me the most amount of time. I've rewritten the script of this small video where I discuss the prototype of the combat system I want to implement, and how I can relate that to the different games I've played. However after rereading it a few times, I find myself sounding more negative and cynical than I want to portray, even if this video was meant to be a short one. There's already enough bad vibes in the world, especially on the internet, and I don't want to contribute to it.

But while I was recording footage for the video, I found a couple of job opportunities for 2D artist in game companies in New Zealand. They're small mobile game companies, but these roles are quite rare to find since the gaming industry here is quite small, and advertised roles usually ask for in-depth coding knowledge, 3D modeling software expertise etc, which is completely understandable. So I decided to put the YouTube vid on hold just a little bit so I can really work hard on a portfolio to apply for these roles. The cut off date is this Friday, so once that's done, I'll go full steam on more YouTube content next week.

I'll also post the final drawings for my portfolio onto Itch.

I honestly it hard at focusing my efforts on social media, especially when making the mistake of spreading myself too thin. I've also felt quite uneasy around the concept of social media in general like Facebook, Instagram and Twitter, and after watching the Netflix documentary called "The Social Dilemma", it really heightened the extremely problematic side of these platforms. I genuinely want to share my work to a wider audience, so I won't completely abandon them. But if being less active on Twitter means building an audience at a much slower rate, then that's the trade-off I'm willing to make. I really do want to be wiser at how I spend my time.

I've also inked almost every landscape and character portrait drawing, so now I'll have to import it into the game. Now that it's inked, I can then isolate certain parts of the drawing to animate them much easier.

TLDR; Applying for jobs until end of this week, then will concentrate on YouTube. Will only really be active on YouTube and Itch.io. Inking is almost done, then will start animating.

Have a great and fantabulous day. Ciao! 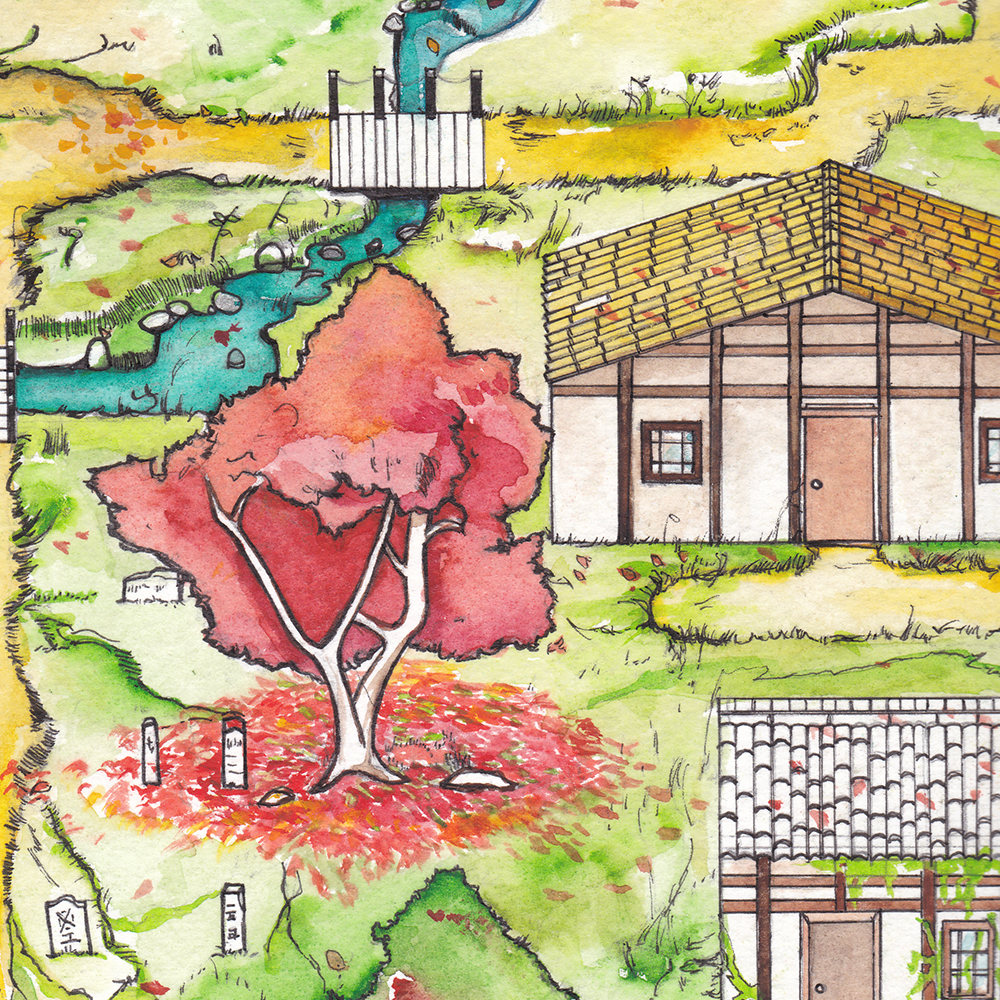 The grind is real man. Having a day job seems like a vital part of our essential tool-set. And then you gotta balance all the socials on top! I think the spreading yourself thin thing is definitely important. Lately I've been keeping a spreadsheet for all these piling on things. Two weeks in, seems to actually be pretty helpful. I wish you luck with the job hunt!

Nowadays building audience on social media is harder than making the game in the first place. It's good you are focusing on one part only at a time.

Thanks haha, yea it's crazy hard. Not much to do except to keep trucking along.

Thanks Groovy~ no responses yet but oh well, more time to keep developing SH.